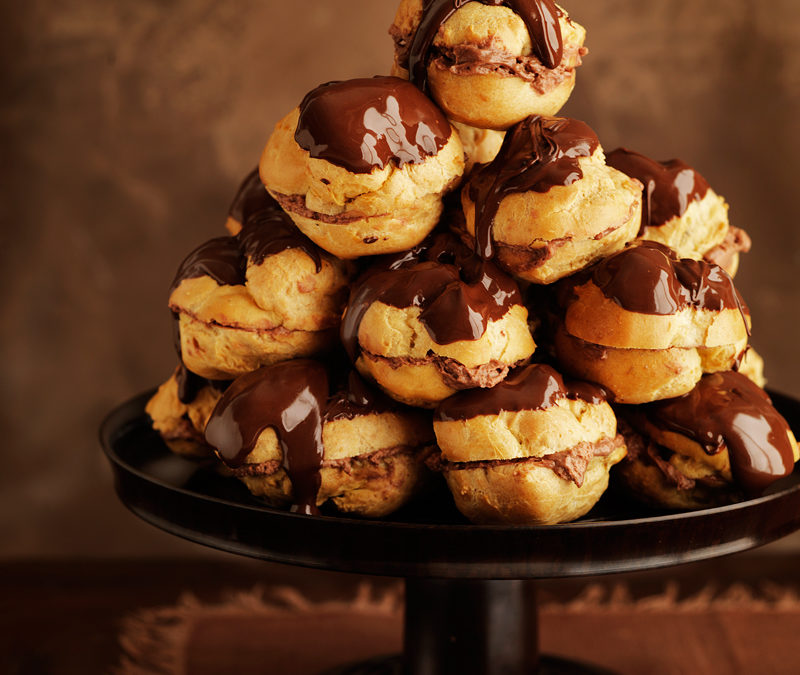 Preheat the oven to 425 degrees F.

To cool this sauce for later use, cover it with a transparent film over it to prevent a skin from forming.

We use cookies to ensure that we give you the best experience on our website. If you continue to use this site we will assume that you are happy with it.Ok